Joycie had a severe puncture wound through her chest, with it being unlikely that she would survive. Even if she was to survive there was a limited chance she could work again due to the severity of the wound.

Her puncture wound was treated via the Royal Veterinary College. We used ArcEquine to promote the internal healing process of the wound from the inside to the out. She was on box rest from November 2013 to middle of February 2014, then hand grazed until the beginning of March.

In March her wound was healed and she was given a sound bill of health from the Vets. She is now competing and training in all 3 eventing phases. She has amazed everybody! 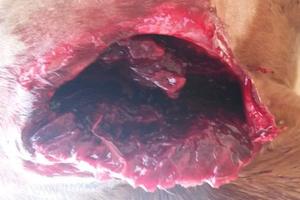 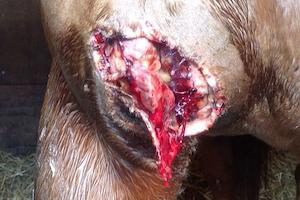 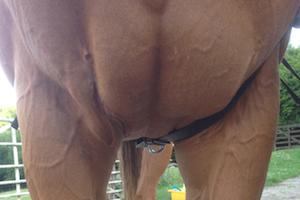 In light of the current climate, we have made as many provisions as possible in order to maintain business as usual and to continue providing our services. We will continue to dispatch orders with strict measures in place to ensure continuity of regular service.

Our Customer Services and Social Media team are now working remotely from home to answer any and all queries.